[이라크/미국] 15 Years. More Than 1 Million Dead. No One Held Responsible. 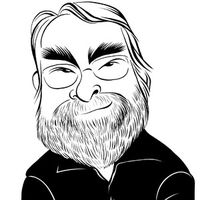 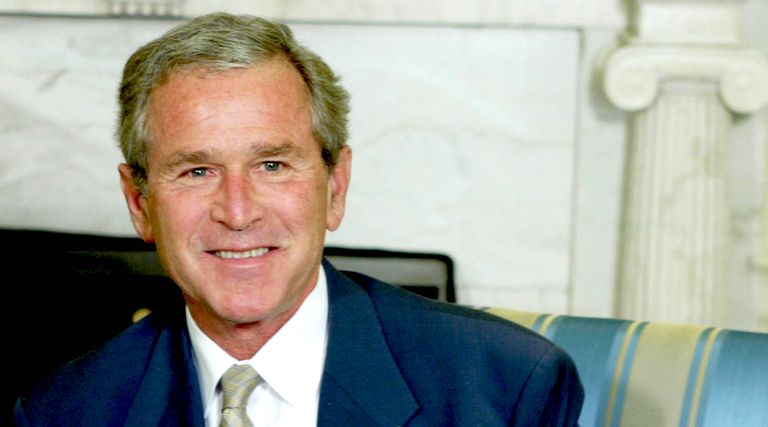 The most tragic and infuriating piece of writing of the week came in Tuesday’s New York Times. It carried a very plain and simple headline.

My short visit only confirmed my conviction and fear that the invasion would spell disaster for Iraqis. Removing Saddam was just a byproduct of another objective: dismantling the Iraqi state and its institutions. That state was replaced with a dysfunctional and corrupt semi-state. We were still filming in Baghdad when L. Paul Bremer III, the head of the Coalition Provisional Authority, announced the formation of the so-called Governing Council in July 2003. The names of its members were each followed by their sect and ethnicity. Many of the Iraqis we spoke to on that day were upset with institutionalization of an ethno-sectarian quota system. Ethnic and sectarian tensions already existed, but their translation into political currency was toxic. Those unsavry characters on the governing council, most of whom were allies of the United States from the preceding decade, went on to loot the country, making it one of the most corrupt in the world.

Except for Sinan Antoon’s richly deserved jeremiad, the 15th anniversary of the worst foreign policy disaster in modern American history went sailing by largely unremarked, at least in this country. After all, over here, everyone was too busy keeping track of the latest news involving the vulgar talking yam the country had installed as president, how he was still truckling to Russian oligarchs, how he was still being run to ground by Bob Mueller, and about how he was being outwitted and out-lawyered by a lady from the adult entertainment industry.

But, overseas, particularly in that part of the world where ruined Iraq has been turned into little more than an occupied battlefield, the people living there marked the anniversary the same way they’ve marked every day since George W. Bush launched his war based on lies. They were trying to stay alive.

My last visit was in April 2017. I flew from New York, where I now live, to Kuwait, where I was giving a lecture. An Iraqi friend and I crossed the border by land. I was going to the city of Basra, in the south of Iraq. Basra was the only major Iraqi city I had not visited before. I was going to sign my books at the Friday book market of al-Farahidi Street, a weekly gathering for bibliophiles modeled after the famous Mutanabbi Street book market in Baghdad. I was driven around by friends. I didn’t expect the beautiful Basra I’d seen on 1970s postcards. That city had long disappeared. But the Basra I saw was so exhausted and polluted. The city had suffered a great deal during the Iran-Iraq war, and its decline accelerated after 2003. Basra was pale, dilapidated and chaotic thanks to the rampant corruption. Its rivers are polluted and ebbing.

Remember, back in the dim times, that the first use of the phrase “draining the swamp” came out of the lunatic notion that scrambling the entire Middle East would somehow result in the creation of several peaceable Rhode Islands. This was also peddled as the concept of “hitting the hornet’s nest,” a genuinely stupid idea in any context. (It was also the basis for Thomas Friedman’s famous formulation that the Iraqis should just “suck on this.")

There were mass demonstrations against this looming fiasco, protests that were barely covered, and certainly not invested with the gravitas afforded Colin Powell’s absurd presentation at the United Nations. People got rich writing books about how this transformational moment was going to reconstruct the world order. People got rich writing books about how, dammit, the USA should give up on this whole democratic republic business and recognized that it was the new Rome or, at best, the new imperial Britain. People walked around in Winston Churchill drag. The whole country was out of its damned mind.

The results are in. Iraq never recovered. Syria devolved into civil war. We got closer than ever to the inhumane regime in Saudi Arabia, now engaged in mass slaughter in Yemen with weapons we supplied, because there’s never been a problem with that before. And the most remarkable result of all is that almost nobody paid any real price for their role in this nightmarish escapade.

On Tuesday, one of that war’s most baroque cheerleaders, former general Ralph Peters, announced that he was leaving Fox News because he had suddenly discovered that it was “a propaganda machine.” There were many tubs thumped on Peters’s behalf. (As an antidote, here are Edroso’s invaluable archives of the guy he called Blood ‘n Guts, who, back in the day, saw himself as a centurion at the walls of Carthage.) That so many of the monsters out of this nightmare have been rehabilitated by their revulsion at Donald Trump did not elude Sinan Antoon, either.

No one knows for certain how many Iraqis have died as a result of the invasion 15 years ago. Some credible estimates put the number at more than one million. You can read that sentence again. The invasion of Iraq is often spoken of in the United States as a “blunder,” or even a “colossal mistake.” It was a crime. Those who perpetrated it are still at large. Some of them have even been rehabilitated thanks to the horrors of Trumpism and a mostly amnesiac citizenry. (A year ago, I watched Mr. Bush on “The Ellen DeGeneres Show,” dancing and talking about his paintings.) The pundits and “experts” who sold us the war still go on doing what they do. I never thought that Iraq could ever be worse than it was during Saddam’s reign, but that is what America’s war achieved and bequeathed to Iraqis.

A lot of people should have taken Tuesday off. The green rooms should have emptied as a day of atonement. George W. Bush should have spent the day in the stocks.