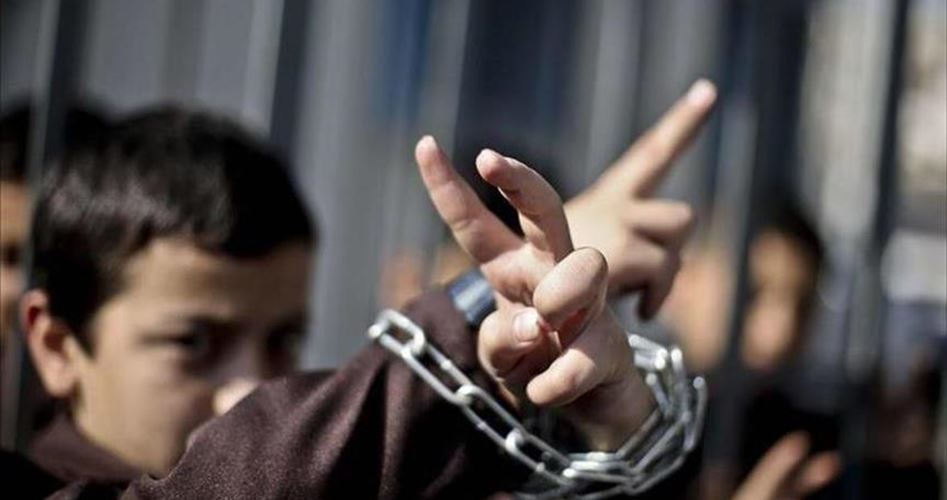 Al-Sheikh was arrested after he was shot and seriously injured by Israeli police officers on 15 August 2019 in Jerusalem. Another boy named Nasim Abu Roumi, 15, was killed in the same incident.

Abu Roumi died instantly, while al-Sheikh was left to bleed for nearly an hour before he was transferred to hospital.